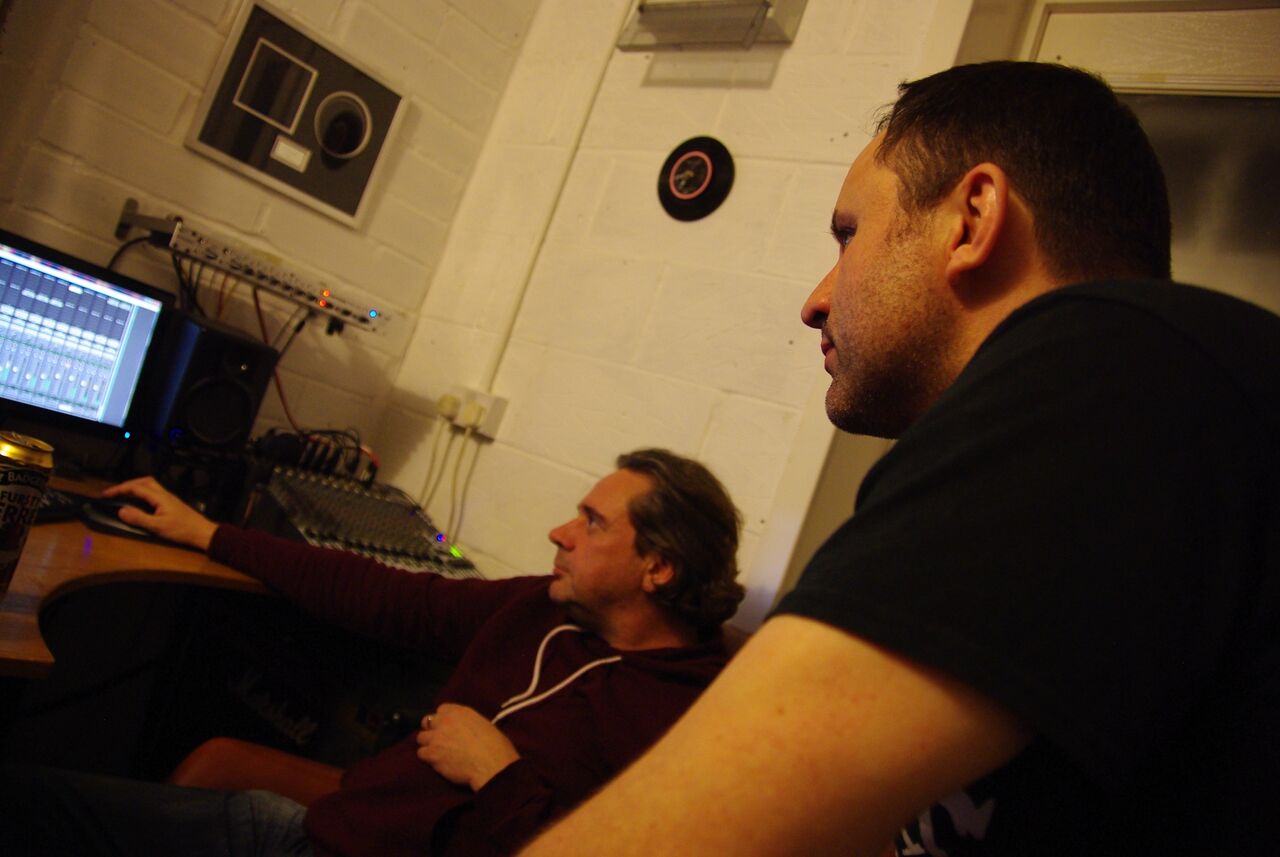 1) When were you happiest?

Probably at Reading Festival some years back, laying in the middle of a field with the sun shining, a beer to hand and strumming on an (admittedly rather crap) acoustic.

2) What is your greatest fear?

I don’t tend to think about fears but, if pushed, I reckon that the unexpected loss of a close family member of friend would be fairly high on the list.  Additionally, nuclear armageddon, a total melt-down of the global economy (almost had that!) or a full-scale global war would all be quite bad.  Either that or the world running out of petrol…

3) What is your earliest memory?

I have vague memories of my first school.  As I started school when I was 3, I don’t reckon that’s bad.

4) Which living person do you most admire, and why?

Bill Gates – all that money and he still has a crap hair style.  He’s doing a lot of us a favour!

5) What is the trait that you hate in yourself?

I tend to get side-tracked sometimes instead of focusing on one thing at a time.  Everything I need gets done but in a very multi-tasked, probably inefficient way.

6) What is the trait that you hate in others?

Ignorance and unfortunately, this, like a virus, spreads through people’s minds, beliefs, words and actions.

7) Apart from property and cars, what’s the most expensive thing you ever bought?

Either a big TV or a skiing holiday.

8) What is your most treasured possession?

My cars or my guitars

9) What would you super-power be?

I dread to think – I’ve probably done enough damage as it is without super-human powers.

10) What makes you unhappy?

The demise of music as it should be from shows like Pop Factor.

11) What do you most dislike about your appearance?

Belly brought on from too many beers, too much food and not enough exercise.  Why can’t we get beer biceps?

12) What is your favourite word?

Can’t say that I have one.

13) What is your most unappealing habit?

Ranting at certain things, often quite loudly, followed by looking random crap up on my phone to prove a point.

14) If you could bring something extinct back to life, what would it be?

The Giant Sloth – there is much that we could learn from these majestic, slow, lazy animals.

It depends on the variables here – what is being given or received, who is giving or receiving etc.  I’d much rather punch somebody I don’t like in the face than receive one thanks.  However, if we’re talking about something that the giver or receive would both enjoy, then both are good with me.

Magical, wonderful, a breath of fresh air, like the scent of roses on a summer’s day, a completion of me as a person.  These are all clichés that could describe love.  I’m not going to use any of them.

17) Which words or phrases do you overuse?

At the end of the day, I genuinely don’t overuse words of phrases.

Working at a local council where I literally had nothing to do for the majority of the time.  A highlight was putting letters in envelopes for two hours.

There are far too many cool times that I’d like to visit but, as a few, I’d love to have gone to Live Aid or seen Jimi Hendrix at Woodstock.

When I’m not playing my guitar, I do like to shoot aliens / monsters / Nazis / communists in the face on my PlayStation.

21) What single thing would improve your quality of life?

A large Euromillions win should do the trick.

22) What do you think of as your greatest achievement?

Passing my Cycling Proficiency aged 8.  Since then, it’s been mostly downhill.

I’ve never thought about it but a massive, golden shrine dedicated to my works (whatever they may be) would be nice.